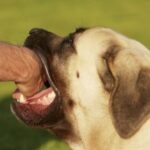 Questions to Ask About Your Dog Bite Injury Case

Dogs have earned their moniker for being “man’s best friend” for several reasons — they are sweet, loyal, and they give unconditional love to their masters. However, dogs are still animals capable of dangerous attacks and when an owner endangers others by improperly securing their dog, they can be held responsible. A dog bite… Read More »

4. Report the Incident to Animal Control and/or the Police – Even the smallest bites should be reported to animal control or the local police department. These professionals can help make sure that the dog is not a repeat offender, and they will help check the dog’s history of rabies shots. After all, if… Read More » 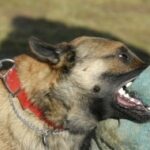 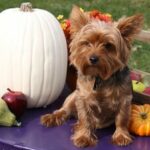 College Student and Animal Rescuer Mauled to Death in Decatur

A 23-year-old Georgia Perimeter College student and animal rescuer was recently found mauled to death in her Decatur home. According to DeKalb County law enforcement officers, Rebecca Carey succumbed to multiple dog bites from at least one of the dogs she sought to save. Carey’s body was reportedly discovered by a friend, Jackie Cira,… Read More » 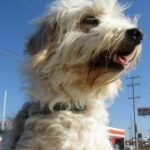 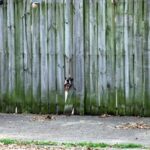 The Georgia Court of Appeals recently held that in order to recover against an allegedly negligent owner, the dog bite victim must prove the defendant actually owned or kept the dog. A Georgia woman sued the owner of the home in which she was bitten, but the trial court ruled in the owner’s favor…. Read More » 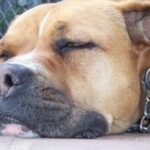 This week, DeKalb jurors heard testimony about a dog mauling that took the left arm of an eight-year-old girl. The Solicitor-General played tapes of a frantic 911 call during the attack as well as the testimony of the dog owner, who showed remorse for the little girl. The judge should make a ruling after… Read More »