Dealing with a Construction Site Accident

Dealing with a Construction Work Injury If you have been in a construction accident at a work site, immediately seek needed medical attention. Also, be sure to report your injury to your boss, making sure to keep a copy of your correspondence as well as your medical records. If your employer downplays or dismisses… Read More » 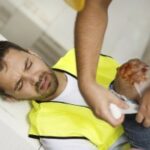 Dealing with a Construction Site Accident 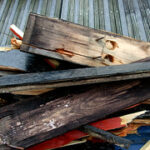 It was all caught on camera…

The question that one has to ask is: ‘Was he drunk, sick, or tired?’ Nobody’s entirely sure what was happening with the driver who caused the five-car Buford Connector collision last month, but a news truck just happened to be there to record it. The news crew found a man who was slumped and drooling… Read More » 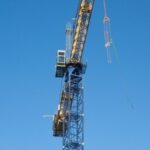 In August, an unfortunate construction accident at a fabrication shop took the life of a 61-year-old McDuffie County man. Edward Leon Chambers was reportedly working below a 600 pound overhead bridge crane hoist when it fell and struck him in Thomson. Chambers, who had recently returned to work after being laid off, was later… Read More » 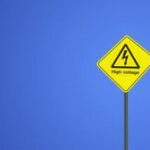 Last month, a temporary worker at a school building construction site in Richmond County, Georgia was electrocuted. 33-year-old Jevon Maloy was reportedly standing on a ladder while placing tiles in the ceiling of the new building when he was shocked. Following the shock, Maloy fell to the ground where other workers attempted to revive… Read More » 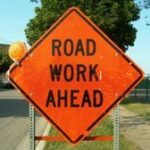 In early June, a road construction worker sustained critical injuries after he was struck by an alleged drunk driver on southbound Interstate 575 in Woodstock, Georgia. According to Woodstock police spokesperson Brittany Duncan, the worker was hit while standing next to a semi-truck in a construction zone at the new Ridgewalk Parkway interchange. Following… Read More » 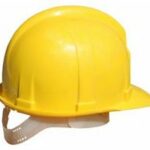 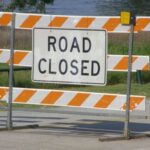 Detours in life can be enlightening; on the road they are just annoying. For lost souls wandering around without GPS or built-in navigation, the accurate placement of detour signs is imperative to reaching a destination. Drivers rely on signs to point them toward streets, away from exits, and warn them of danger. Indeed, we… Read More »